QUIET Concepts is an educational outfit born out of the need to arrest the educational challenges people face which to a large extent has crippled our educational system and debar many students and those in educational firm from achieving a lot from their goals.

We offer assistance to students on research projects.

We do an in dept analysis of data

We provide guidance and counseling services.

Need help with your school project or research papers?

Select from a range of various completed projects below, make payment and the download link will become available.

As the Fourth Estate of the Realm, media should be seen to be unbiased, objective and balanced in its reportage. In the recent brouhaha between Twitter and the Nigerian government, if the government is accused of censorship, Twitter, a social media handle, is equally guilty of similar offence for censoring the president who was warning the anarchists to refrain from violence and violent attacks. More so, Twitter itself has been unable to justify violence in President Buhari’s speech. 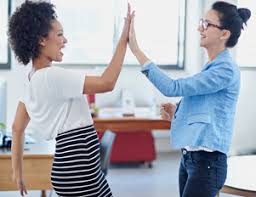 The Essence of an Accountability Partner

The secrets of handling a brainstorming class successfully 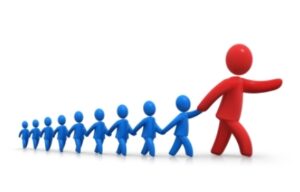 The concept of leadership in Islam beyond the view of the person who is in the helms of affairs of the state, we are all leaders. This can be understood in line with the hadith of Rasulullah (SAW) which says “you are all Shepard, and you shall all be asked on the flocks you Shepard…”
The issue of leadership and followership can be viewed from a different perspective; matrimonial, organizational, community, godfatherism e.t.c. It will be wrong if we jump into the conclusion that the system of being a leader is the same in all the sphere we observed above.

In order to attain your set goals, you need to take some basic practical steps. This is when you will stop dreaming alone

You need a decision making partner

Decision making partners are essential to make the journey of success easier. 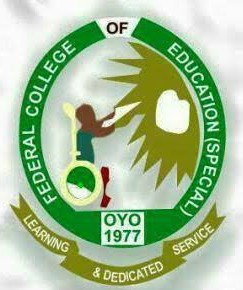 The 2020/2021 post UTME form of Federal College of Education (Special) Oyo in Affiliation with University of Ibadan, Ibadan is now out. 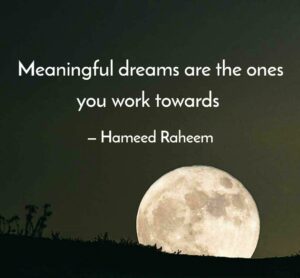 You are an epitome of what you wish to represent

nothing failed you, you failed yourself. What you faced was an obstacle that often stays on the path to success of every man. When a man determines to go higher than his present status, it is natural that some forces will be pulling him back to either remain at his present status or to even go down more. It then requires some level of…

You got an enquiry? Use the contact form below.

Get All The Updates