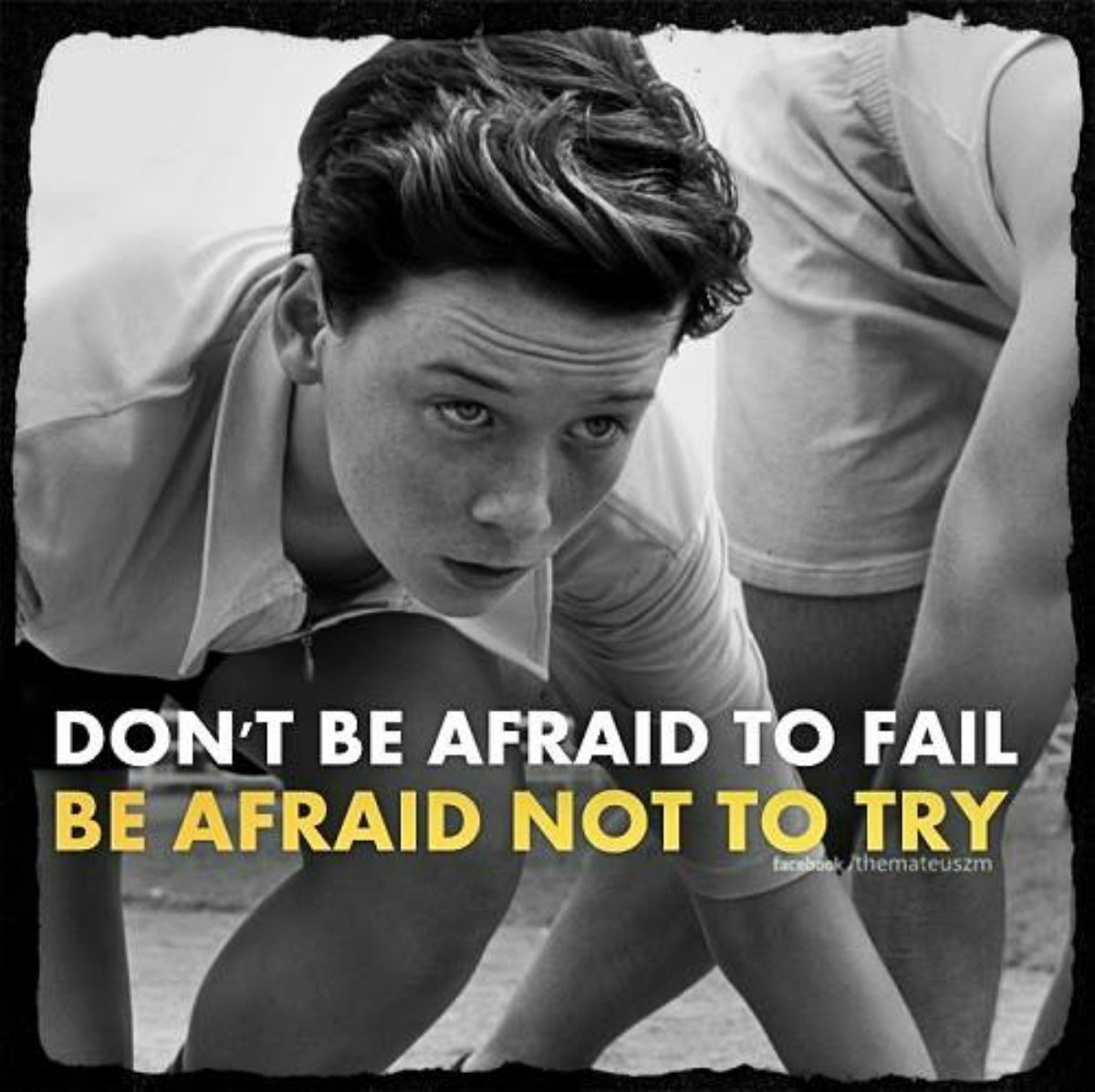 There are some periods in our lives that we seem to be dejected. We look down on ourselves and believe that we are failure.

A brilliant student who fails his examination may look at himself and concludes that he is a failure. The same goes with a wife who has married for years but has not been able to give birth to a child.

Also, a business man who runs into loss may also concludes that he is a failure. In a nutshell, when we aim at a target and we miss it, we easily conclude that we are failure.

From definition perspective, failure means lack of success in achieving or doing something. This definition doesn’t mention the frequency or time of trying to achieve the particular thing. As a result, a man can be called a failure when he quit trying. This shows that once you are still trying to achieve, you are not a failure.

Many of those whose names are written in the book of Legend were named to be failure initially. People like Albert Einstein (Professor of Physics), Bill Gate (Founder of Microsoft), Mark Zuckerberg (founder of Facebook), Russell Simmons (a media mogul), Steeve Jobs (C.E.O. of Apple Inc.) and host of other great people.

Just keep on trying and set a meaningful means of achieving your goals.

Raheem Hameed is a seasoned discourse analyst, a strategic communication expert and also an expert in Guidance and Counselling

You need a decision making partner