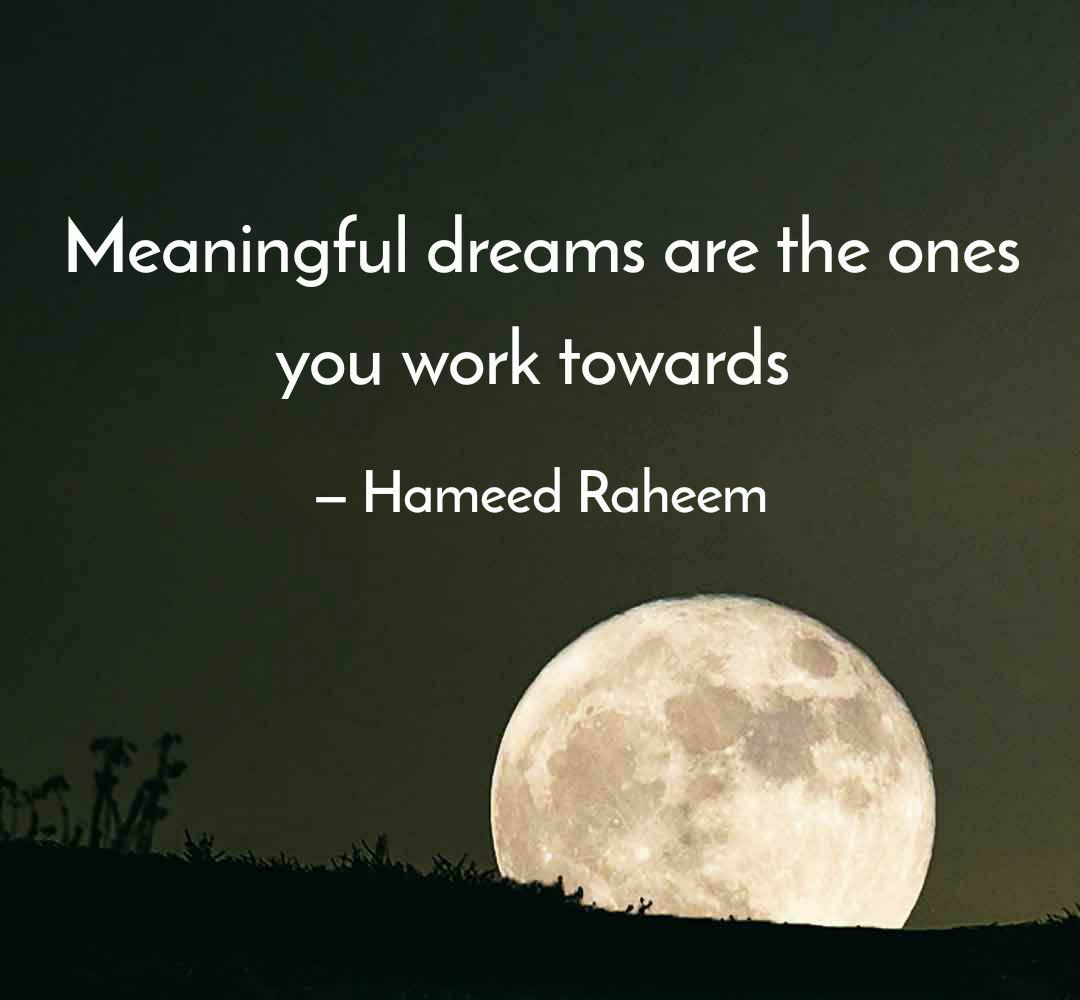 There is no man in this world that is not unique. Even, a mad man is unique in his personality. The presence of a mad man on the street gives room for a wretched man to have reasons in thanking his God. So, we can easily conclude that a mad man is an epitome of thanksgiving to God.

For instance, many of those who become classroom teachers today have one time dreamt to become doctors, lawyers, engineers, influential politicians or media practitioners. But when they face challenges in passing some basic subjects in their Ordinary Level Examination, they consider studying available courses that their results can study instead of putting more efforts towards achieving their dreams. As a result, they fold what the dreamt to be, pocketed it and decided to become what is available for general people. Such persons will keep saying ‘I had wished to be a doctor but my final year examination failed me’.

Dear reader, nothing failed you, you failed yourself. What you faced was an obstacle that often stays on the path to success of every man. When a man determines to go higher than his present status, it is natural that some forces will be pulling him back to either remain at his present status or to even go down more. It then requires some level of determination, tactics, self-discipline and sacrifice before you achieve what you dream to be in life. Albert Einstein is known as an epitome of genius today but he faced a lot of challenges that almost sent him out from school. He is a great man in history today because he has become what he determined to be.

Raheem Hameed is a seasoned discourse analyst, a strategic communication expert and also an expert in Guidance and Counselling

WHY YOU NEED TO READ?